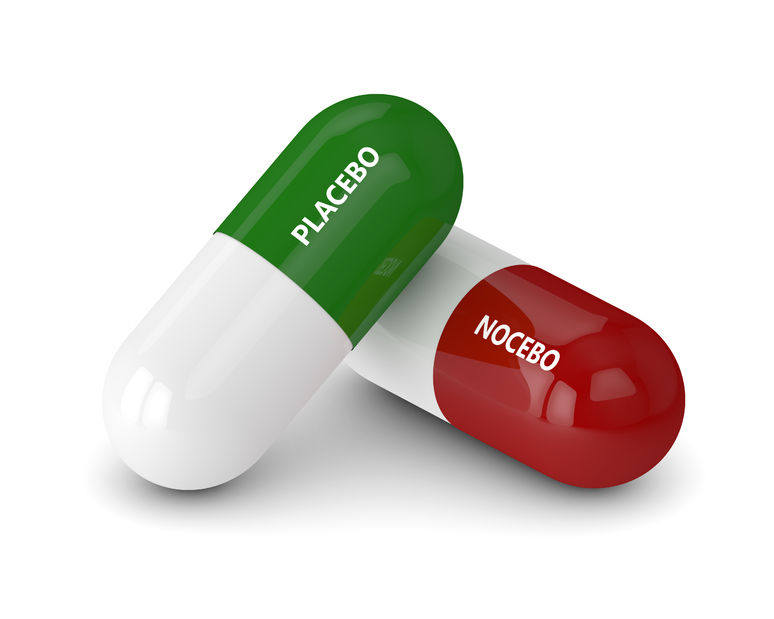 The placebo, and its impact on healing and health, has been known for thousands of years. But, only recently has the scientific community given its dark twin, the nocebo, any attention.

Even though the nocebo is more usually an inert substance that triggers adverse responses in the subject, communication at all levels, including the non-verbal, can negatively impact the listener. Even reading about diseases, or watching TV documentaries,can trigger adverse responses, new research has revealed. Doctors and pharmacists are well aware of the negative effect on patients of the list of possible side-effects usually included in the package of prescription drugs.

“The mere anticipation of possible injury may actually trigger pain or disorders. This is the opposite of the analgesic effects we know can be associated with exposure to placebos”, he says.

Curious about reports of an increase in “electromagnetic sensitivity”, Dr Witthöft and his colleagues showed news reports about the purported health risks of wi-fi signals to two groups of volunteers. A second, control group was shown a documentary on mobilephone security that included no reference to electromagnetic “pollution”. Then, each participant in turn was exposed to dummy “amplified wi-fi signals” and their responses were monitored.

Unlike the control group, more than half the participants who had viewed the report on the dangers of electromagnetic exposure reported experiencing characteristic symptoms, including agitation and anxiety, loss of concentration or tingling in their fingers, arms, legs, and feet.

Two participants quit the study because they were afraid to expose themselves to further “radiation”.

The impact of language has long been suspected by the more observant practitioners, though only recently better understood.Interestingly, most health professionals we meet regard themselves as “good communicators”. However, asked whether they see themselves as “effective communicators”, they are less sure.

The true this, if we leave communication to chance,we risk harming the patient or client as much as we want to help him or her.

More soberly, Sigmund Freud said, “Wordswere originally magic, and to this day words have retained much of their ancient magical power”.  He also commented, “By words one person can make another blissfully happy or drive him to despair”.

Two issues arise out of all this: the pressing need for more research into the effect of electromagnetic emissions on living beings, and the impact of communication—all forms of communication—on the health and well-being of both speaker and listener. The second necessity is at least as important as the first. 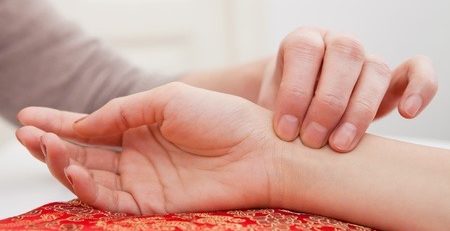 For decades, orthodox health care and ‘complementary’ medicine have largely treated each other with suspicion and disdain. And yet,... read more 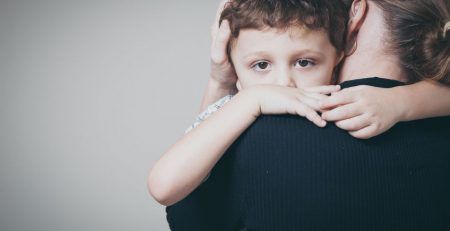 You know what it’s like—you’ve just spent most (or all) of your precious consultation time with a worried parent... read more

Cookies To make this site work properly, we sometimes place small data files called cookies on your device. This is common practice with most websites
Accept
Read more